Romantic comedy fans who have been craving a new addition to the canon that breaks the heteronormative mold will see their wish come true this month with “Bros,” the first gay rom-com to premiere by a major studio.

The upcoming film is the brainchild of Billy Eichner, the comedic mind behind “Billy on the Street” and “Difficult People.” Eichner both stars in and co-wrote the Judd Apatow-produced movie.

Eichner plays his typical self-deprecating, cynical protagonist, a podcast host named Bobby who has pretty much given up on finding anyone tolerable to date. That’s when he meets the gorgeous and seemingly perfect Aaron (Luke Macfarlane).

The film, which is being released by Universal Pictures, is also the first major studio film to have an entirely LGBTQ principal cast, featuring names like Ts Madison, Monica Raymund, Guillermo Díaz and others. Universal Pictures and NBC News are both owned by Comcast NBCUniversal.

When asked during an interview Tuesday on NBC’s “TODAY” show if he felt a responsibility making a film that was an LGBTQ first, Eichner acknowledged that “there’s a responsibility there,” but he said his goal wasn’t to “sit down to write an historic movie.”

“Our goal was to just write a hilarious movie,” he said. “Our goal was to get people to the theater and give them a really good time and a reason to laugh out loud with their friends.”

Eichner, like his character, is from New York, lost his parents when he was young and is both funny and opinionated. When asked by “TODAY” host Craig Melvin if there’s an autobiographical aspect to the film, Eichner said that while his character is “not identical to who I am,” he said he “pulled a lot from my personal life.”

“Gay comedians like me, we haven’t had a real chance to tell our stories like this in a big way, on the big screen,” he said. “I wanted it to be personal, and it’s all about being vulnerable and telling an honest story.”

Both Eichner and Macfarlane said they hope straight people will watch and enjoy their gay rom-com — just like gay people have long watched and enjoyed straight love stories.

“As a gay man, I’ve watched those movies, and I cried and I laughed, and I took something away from it,” Macfarlane said of straight rom-coms. “So I think maybe asking some of our straight friends to watch a gay couple fall in love and cry and laugh and take something from it, too. I think that’s what movies are all about, is not looking for ourselves in movies, but seeing how we relate to somebody who’s maybe different than us.” 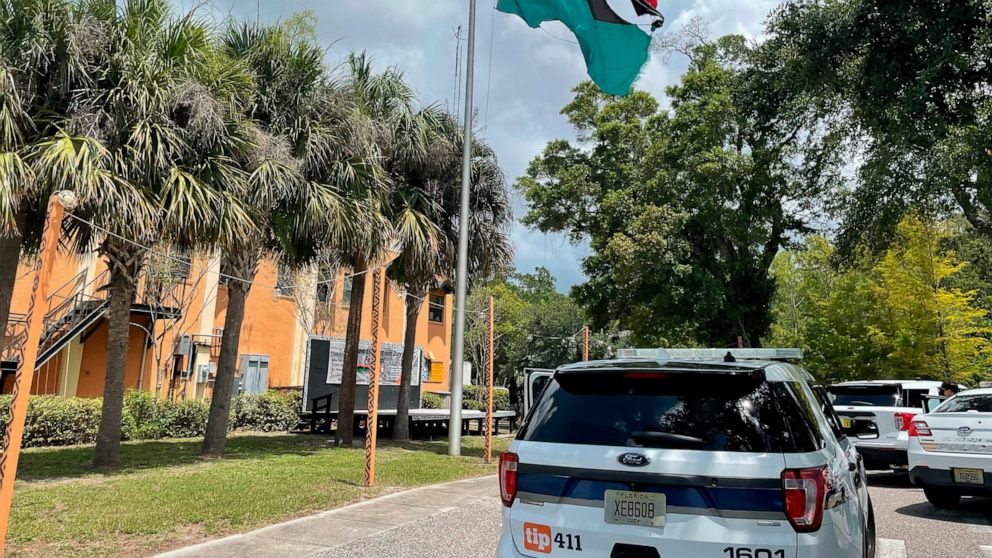