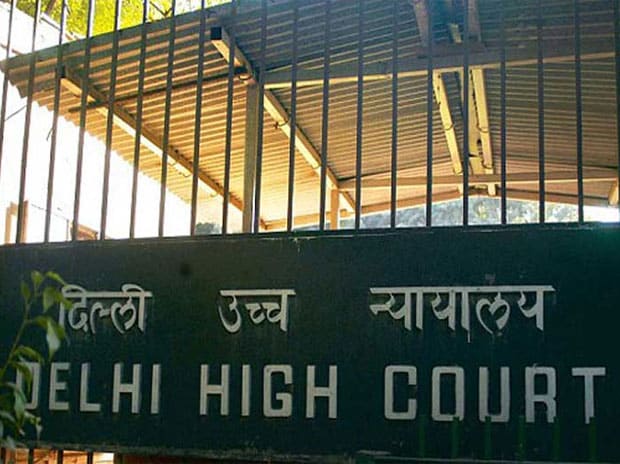 The Delhi High Court on Monday directed news channels to adhere to the guidelines governing them and to ensure that all broadcasts carried while reporting liquor scam case are based on official press releases by the investigation agencies.


The bench also issued notice to 5 channels impleaded by Vijay Nair. He alleged that the sensitive information related is being leaked to the media.


While hearing the petition moved by businessman Vijay Nair, the bench of Justice Yashwant Varma passed the above directions. The matter has been listed on February 7, 2023.


The bench also perused the status report and heard the submissions made by the counsel for the CBI and ED.


The counsel for CBI submitted that the agency issued 3 press releases. The press releases do not contain what has been broadcast.


ED’s counsel said that they did not issue any press releases.


Justice Verma asked the counsels, Where from they are getting the information?


The counsel replied that the channels only answer this.


Advocate Nisha Bhambhani, the counsel for News Broadcaster and Digital Standard Authority (NBDSA) submitted that some of the channels are not our partners. We are not monitoring what they broadcast.


“If self-regulation is a mere eyewash, then why should we not disband you?,” Justice Varma asked the counsel for NBDSA while expressing displeasure over the reporting made by news channels.


The bench asked the counsel about certain channels and whether they are members or not. Where from they are getting the information related to disclosure made to CBI?


You call them and ask them. The counsel for NBDA said that I can communicate and ask them to remove the content.


The counsel submitted that some of the channels are members of the News Broadcaster and Digital Association (NBDA). I won’t be able to tell where from they are getting the information.


After noting the submission the bench directed to Implead NBDA and examine what has been broadcasted.


The court also said the broadcast in the instant matter was not according to the press releases issued and in accordance with the guidelines and directives. This constrained the petitioner to approach this court.


This is not a case where atleast at this stage it can be said that the information was collectively leaked or provided by the investigating agencies,” the bench said.


“….What the news channels publish has to be in line with the disclosures made by CBI, ED…it could be something which is reflected from order, where are they getting from?” It asked.


Meanwhile, the court directs NBDSA to examine whether the channel complied with the guidelines


Businessman Vijay Nair has approached the Delhi High Court alleging that the sensitive information related to his case is being leaked to the media by the CBI and ED and it is prejudicing his right as an accused.


Nair is an accused and in the custody of ED. He has been granted bail in the CBI case.


On the last date, bench had asked, “Did the TV channels reported out of their imagination in order to exaggerate things?”


Senior advocate Krishnan submitted that the information is being leaked and that is a violation of the guidelines issued by the court in Sahara and Disha Ravi’s case and MHA guidelines for reporting.


The senior counsel had submitted that almost every detail of the investigation and interrogation, in this case, is out in media on tv channels. The information is being telecasted as per “according to sources”. The information being aired is in violation of the guidelines.


He further submitted that the tv agency is carrying things out of their imagination that are dangerous. It alarms us. They claim sources, not the official designated person.


He said our concern is sensitive information is being leaked.


The court asked, “How could you establish that is from leakage?”


Senior advocate replied that the channels are carrying news like what Nair has been asked, and the interrogation of Sisodia is based upon the statement of Nair. This information could come only from the investigation agency.


He also submitted that the statement of Dinesh Arora will also come in the press. Though it is an in-camera proceeding.


The court asked, “Is it in-Camera proceedings?” If it is in the camera and it comes out then it is a serious issue. Even the details of the investigation are also in-Camera, that is also not come out in the press.


The petitioner said, “It is expected but our experience is different. All material leaked is my post-arrest but before the filing of the charge sheet.”


The court also said, “If the official press statement released and reporting is correct, then it is their right to report. Implead them to answer on what basis they reported.”


Senior advocate Dayan Krishnan said that we are in a critical stage. If the statement of approver is out, my right is gone.


The court asked the counsel for the centre, “The disclosure is reported in real-time, prime time, day in and day out. Do You think your system is robust to control the real-time?”


The court said that the press releases can be placed for our perusal.