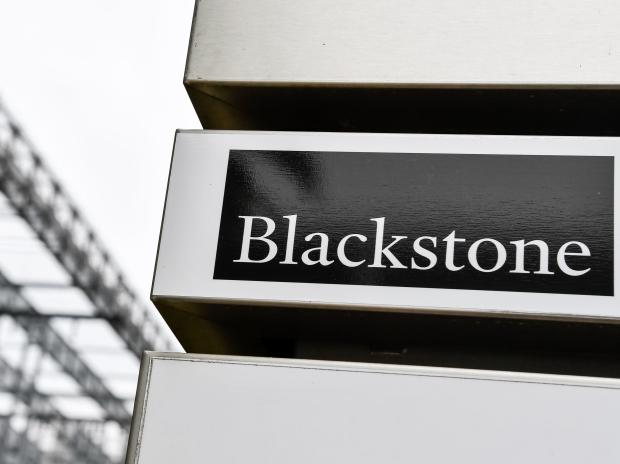 
Abu Dhabi’s sovereign wealth fund, one of the world’s largest, is likely to pick up at least half of the stake that Blackstone is to sell, one of the sources said. Embassy Office Parks, India’s first REIT to list in 2019, owns and operates more than 42 million square feet portfolio of office parks and office buildings in cities such as Bengaluru and Mumbai. It is the largest office REIT in Asia by area.


In the block deals being planned on the Indian exchanges early next week, Blackstone’s sale would be worth about $300-400 million, said the sources, all of whom declined to be named as the discussions are private and sensitive.


Spokespersons for Blackstone and Bengaluru-based Embassy did not immediately respond to a request for comment. A spokesperson for Abu Dhabi Investment Authority (ADIA) in Abu Dhabi declined to comment.


The block trade will be Blackstone’s third stake sale in Embassy, following two such sales in 2020 and 2021, where the private equity group has sold shares worth more than $500 million collectively.


Blackstone has invested more than $11 billion in Indian companies and assets over the years, but has been trimming its interests over time in Indian REITs.


Earlier this year, it sold its entire stake in India’s Mindspace Business Parks REIT for $235 million. 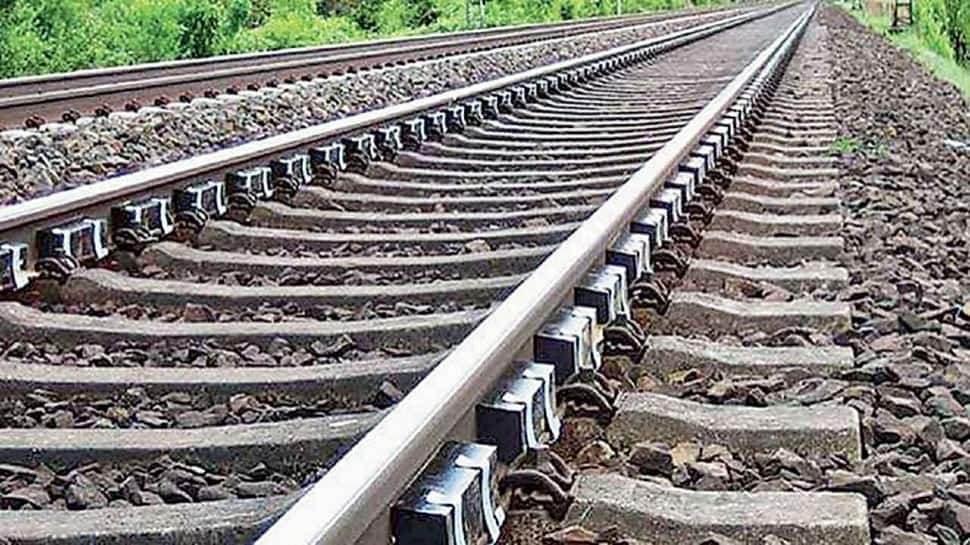 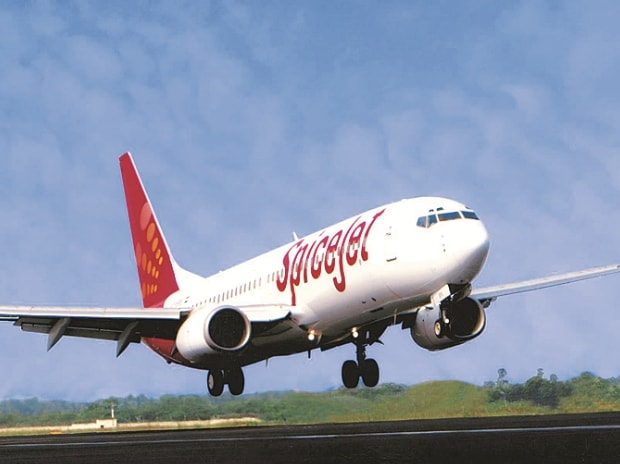