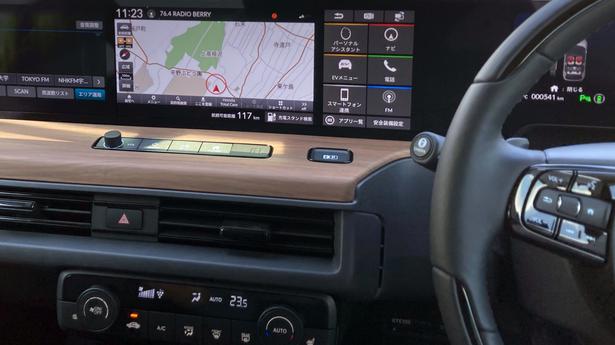 Over a dozen automakers including Toyota and Nissan, have signed up with a platform for patent licenses from 51 tech companies, aiming to simplify access to wireless technology and avoid costly legal battles.

Through independent licensing marketplace Avanci, carmakers gain access to patents for 2G, 3G and 4G technology from the likes of Finland’s Nokia, Sweden’s Ericcson and Taiwan’s Acer for everything from navigation systems to sensors for automated driving.

Avanci charges a flat fee of $20 per car, increased this month from $15 previously, with the money distributed among patent holders.

The new signings – which also include Renault, Stellantis, and Honda – mean 80-85% of cars with 2G technology or higher are licensed through the platform, Avanci vice president Mark Durrant said in an interview.

The model allows carmakers to avoid the battles over royalties that took place between smartphone makers such as Apple and Samsung and telecoms companies, who negotiate one-on-one for licences.

“The auto market is just too splintered for it to be worth it for patent owners to negotiate with each individual player,” said an industry source, who declined to be named because of contractual agreements. “It’s a matter of efficiency.

Mercedes-Benz, then Daimler, ended a years-long dispute over its patent use last year with Nokia after being eventually forced to pay.

Volkswagen was sued by Acer for using its 4G technology without the appropriate licence. The carmaker in March signed with Avanci, which covers Acer’s patents, in order to settle.

While suppliers have historically paid for patent licences in areas like engine design, tech firms would rather deal directly with carmakers over telecoms patents, according to an auto industry source with experience of licensing negotiations.

“Usually suppliers handle patents in the development process – telecoms is the one area where they don’t,” the person, who declined to be named, said.

Avanci is also working with companies on a new contract to cover 5G patents, which would likely be more expensive than the current patent portfolio. 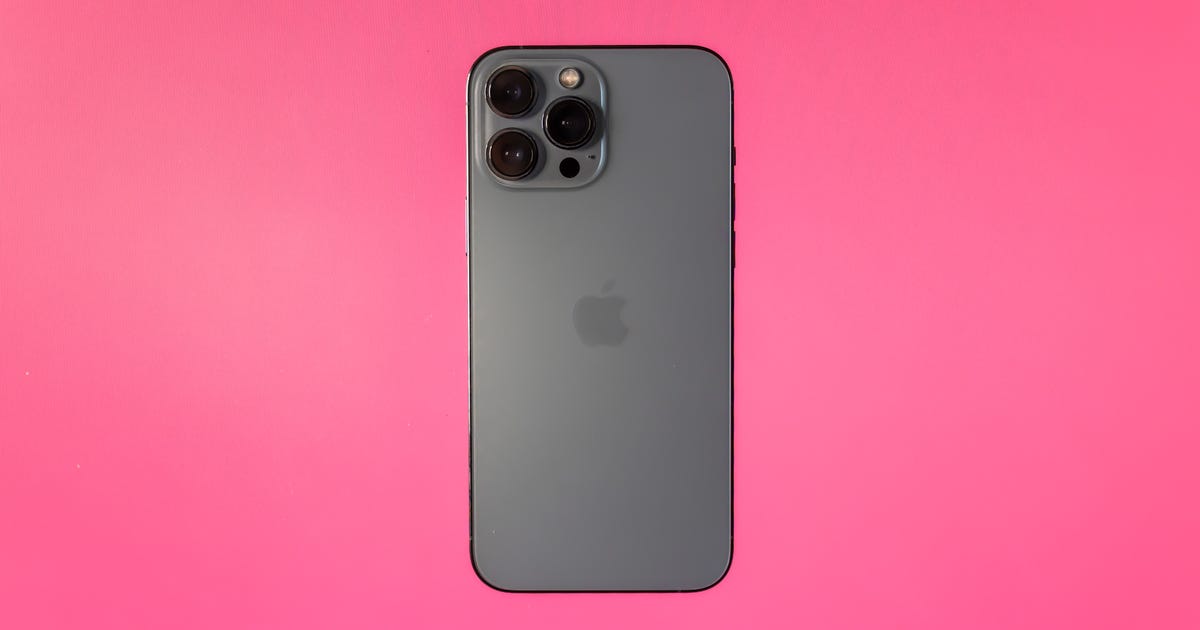 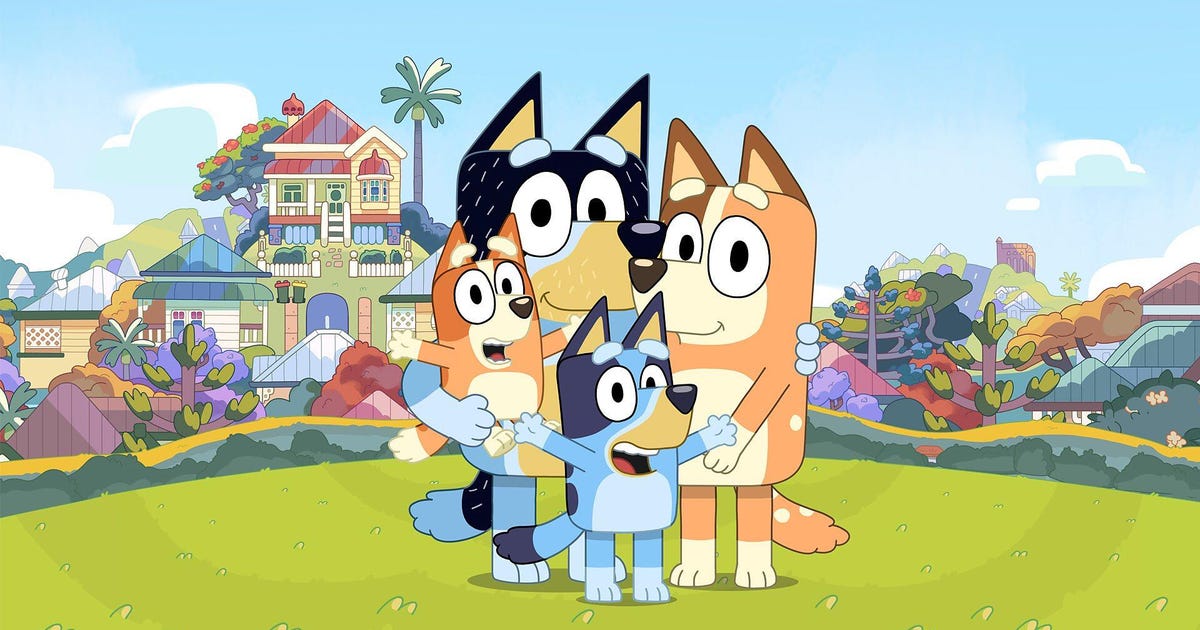 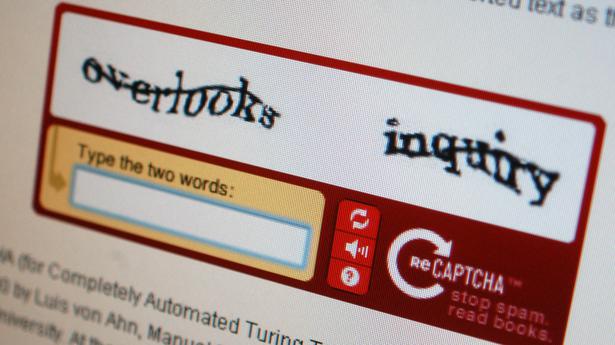 Why is Apple beta testing a feature to bypass CAPTCHAs?-MONEY CRYPTO NEWS