The carcasses of 14 young sperm whales were discovered beached on an island off Australia’s southeastern coast on Monday, prompting wildlife officials to investigate the deaths.

A government Marine Conservation Program team traveled to King Island, part of the state of Tasmania in the Bass Strait between Melbourne and Tasmania’s northern coast, after the whales were found, the state Department of Natural Resources and Environment said in a statement.

The team was conducting necropsies of the whales to try to determine their cause of death. Authorities were planning to conduct an aerial survey to determine whether there were any other whales in the area.

It is not unusual for sperm whales to be sighted in Tasmania, according to the department, and the area where they were discovered on the beach was within their normal range and habitat.

One of 14 dead sperm whales lies washed up on a beach at King Island, north of Tasmania, Australia, Tuesday, Sept. 20, 2022.
(Department of Natural Resources and Environment Tasmania via AP)

“While further inquiries are yet to be carried out, it is possible the whales were part of the same bachelor pod — a group of younger male sperm whales associating together after leaving the maternal group,” the Environment Department said.

Surfers and swimmers have been warned to avoid the immediate area in case the corpses of the whales attract sharks to the waters.

The Associated Press contributed to this report. 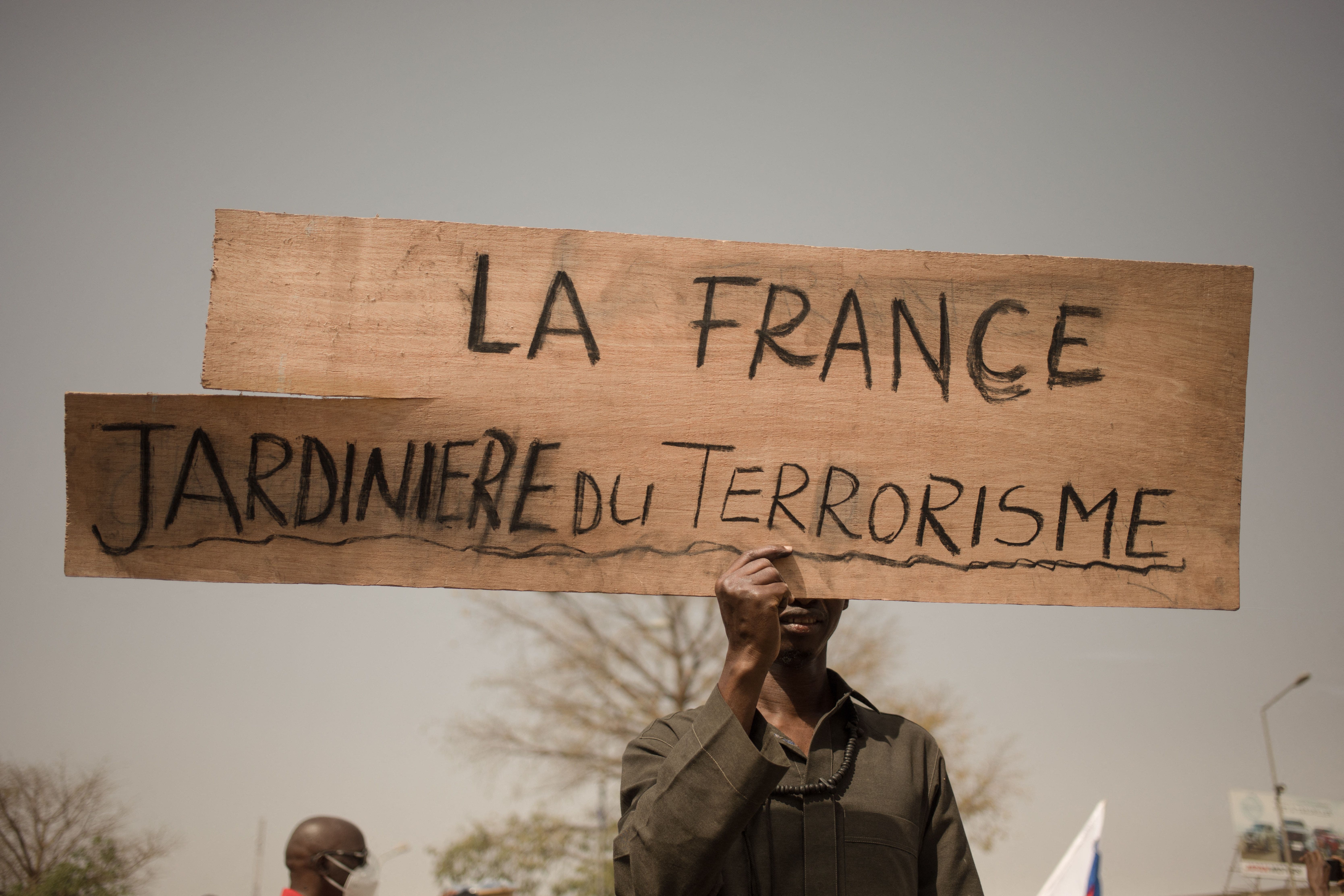 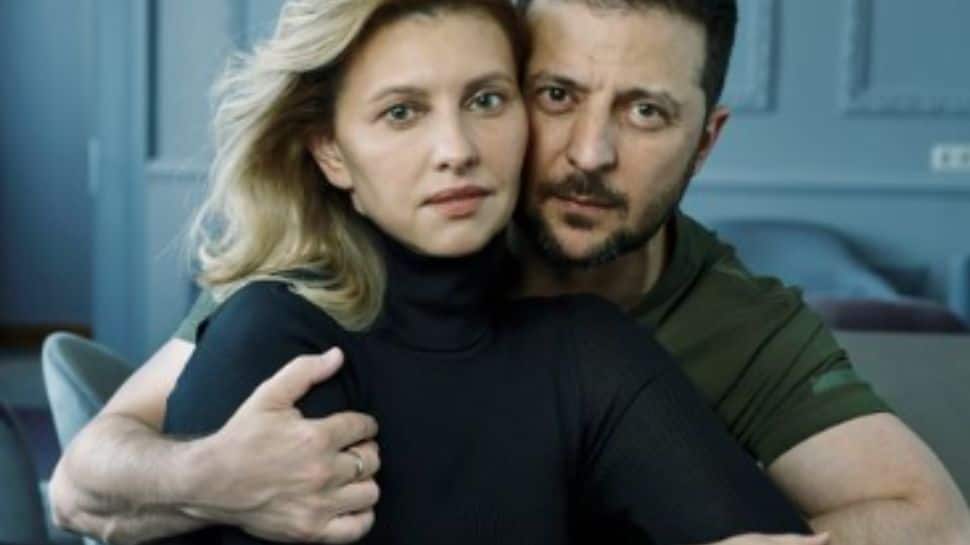 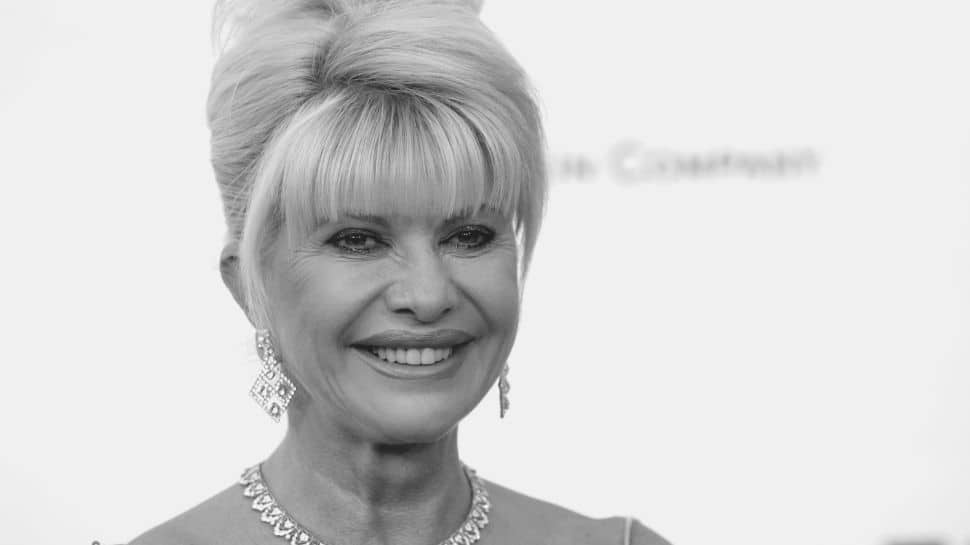