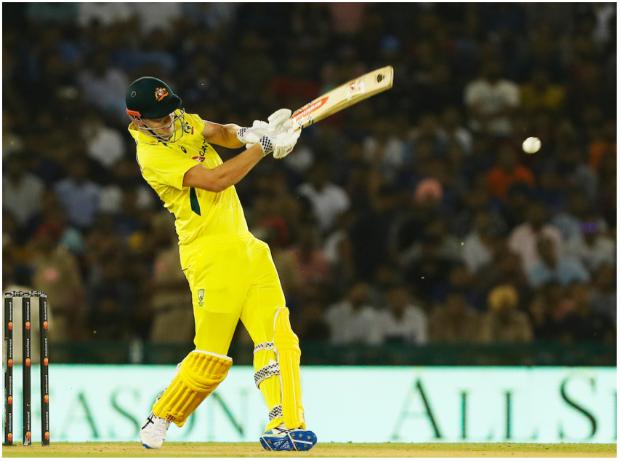 India’s frailties with the ball were laid bare as Australia gunned down a formidable 209-run target rather comfortably for a four-wicket win in the first T20I here on Tuesday.


Australia were dominant in the run chase, romping home in 19.2 overs. Last year’s World Cup hero Matthew Wade (45 not out off 21) and Cameron Green (61 off 30) played special knocks to make short work of a stiff target.


It was a formidable total but the way Australia started, an early finish was on the cards.


Opening for the first time in international cricket, Green was in a menacing mood as he hammered comeback man Umesh Yadav for four successive boundaries in his first T20 since February 2019.


The seasoned Indian pacer felt the heat straightaway, and resorted to bowling slower balls in his very first over, which did not work.


There wasn’t heavy dew but no swing was on offer for both Umesh and Bhuvneshwar Kumar. The batters were able to hit through the line, making the Indian attack look very ordinary.


The stand out bowler for India, Axar Patel, removed opposition skipper Aaron Finch to get a much-needed breakthrough. However, more carnage was in store as Green, who is not even part of Australia’s T20 World Cup squad, toyed with the bowling while Steve Smith enjoyed from the other end.


In the eighth over, he slog swept Yuzvendra Chahal for a couple of sixes and a four for a 19-run over. India dropping Green and Smith also did not help their cause.


At 109 for one in 10 overs, Australia were running away with the contest before India fought back with three quick wickets, two of those coming via Rohit Sharma’s brilliant DRS calls, which sent Smith and Glenn Maxwell back in the hut.


With five wickets in hand, Australia needed 55 off the last 24 balls.


However, Australia debutant Tim David in the company of the experienced Wade went ballistic in the death overs to complete a fine run chase.


Earlier, Rahul made a statement with a high-quality knock before Hardik smashed an unbeaten 71, which included five sixes.


After Rohit Sharma and Virat Kohli fell cheaply, Rahul and Suryakumar shared a 68-run stand off 42 balls. It was raining sixes when they were in the middle.


Rahul’s walk across the stumps to dispatch Josh Hazlewood over the cow corner made his intent clear before he whipped Cameron Green for a massive six over deep square leg. Suryakumar’s style of play is often awe-inspiring and the Mohali crowd got to see him at his lethal best.


Of his four sixes, his swat over fine leg off a good length ball from Cummins stood out. India were able to maintain their tempo in the middle overs as Suryakumar picked up leggie Adam Zampa for two successive sixes over long on and deep midwicket.


Hardik then took over and pushed India past 200. He was quick to punish anything short from the pacers and his pick-up shot off Pat Cummins in the 18th over was the highlight of his entertaining knock.


He smashed three consecutive sixes off Green in the 20th over including a flat one in the mid wicket region. The last five overs yielded 67 runs. 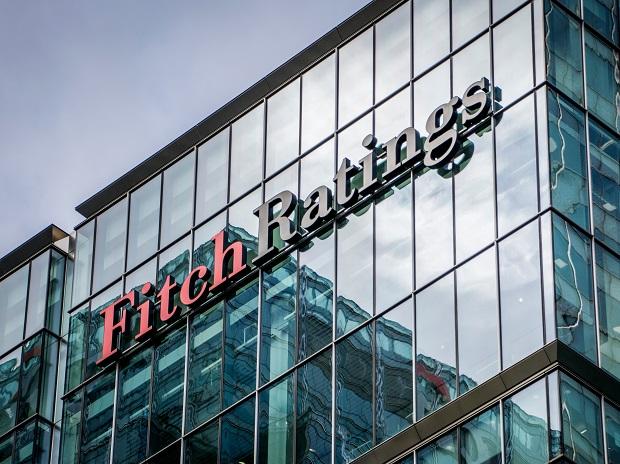