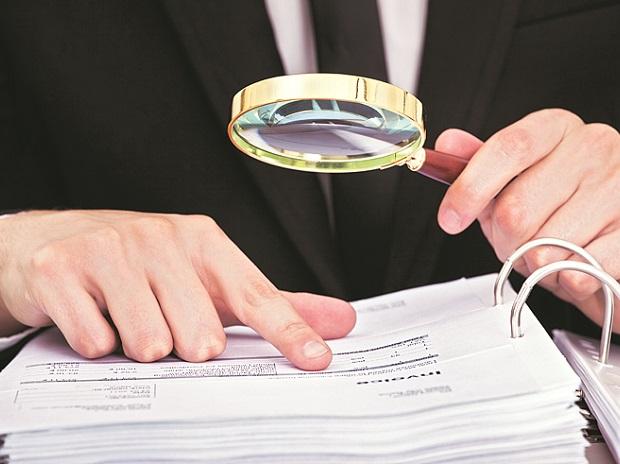 Many financial misdoings could have been detected and averted at an early stage if the auditors concerned had pointed out such instances to stakeholders in time, a top NFRA official has said.


The National Financial Reporting Authority (NFRA) was set up in October 2018 and has more than 8,000 listed and other companies under its purview.


“Not only in hindsight but otherwise also, I believe that had many of the violations that we observe in our proceedings been pointed out by the auditors to the shareholders and other stakeholders in time, many of the financial misdoings could have been detected and averted at an early stage,” NFRA Chairperson Ajay Bhushan Prasad Pandey told PTI in an interview.


He was responding to a query about corporate misdoings in the country over the years. In many cases, auditors have come under the regulatory scanner.


The regulator has been taking measures to further strengthen the auditing system and processes. It has issued various audit quality review reports as well as acted against some erring auditors.


Soon, the NFRA would also be starting audit quality inspections.


Emphasising that things work on trust, Pandey said the NFRA should not be seen merely as an enforcement agency. “Only in extreme cases where violations of law are observed, the question of disciplinary proceedings arises.”

A regulator like NFRA should be considered as a friend, philosopher and guide to improve auditing processes and generate confidence and trust in financial reporting among the stakeholders, he said.


According to him, the regulator through its orders seeks to logically prove the cases in an objective manner and there is little room for being subjective.


“Each of our orders have detailed analysis of every violation committed by the entities concerned. It is more like a case study that will also be useful for other auditors and all the stakeholders. It will also help create an awareness about the accounting norms and standards, and prevent entities from knowingly or unknowingly committing those errors,” Pandey said.


BSR & Co LLP and SRBC & Co LLP are the network firms of KPMG and EY, respectively.


PwC, Deloitte, EY and KPMG are the four major global entities in the auditing space and are also known as the ‘Big 4’.


“Audit quality inspections will be mutually beneficial for the audit firms as well as NFRA. It will help an independent regulator like NFRA to get feedback and also help in overall improvement of the audit profession,” Pandey said.