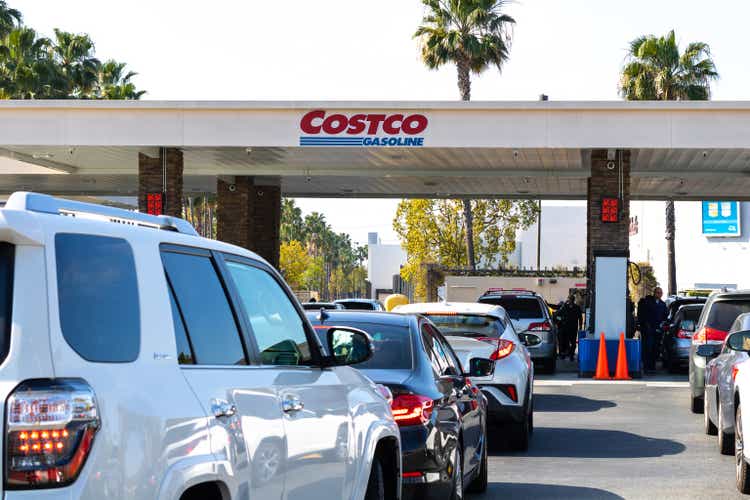 
Ahead of its earnings results due on Thursday after the bell, analysts are standing by their bullish theses on Costco Wholesale Corporation (NASDAQ:COST), but quibble over a few key details.

For the company’s fiscal fourth quarter report, the Street expects $4.17 in earnings per share and $71.99B in revenue, representing sizable jumps from the $3.90 and $62.68B notched in the prior year quarter. Additionally, total company comparable sales ex-fuel are expected to grow about 9.8% from 2021.

The company’s consistent management of inventory and popularity among an incredibly loyal consumer base help support a consensus “Buy” rating on Wall Street, with nary an analyst rating stock at “Sell”.

“[Costco] is one of the most consistent operators in our group, and its steady traffic gains and high membership renewal rates serve as key differentiators in an increasingly uncertain backdrop,” Deutsche Bank analyst Krisztina Katai said, encapsulating the Street’s confidence in the company. “We see upside to 4Q EPS results versus the consensus.”

On the traffic front, the membership-based system and offer of lower prices is expected to buoy results, especially positive amid elevated inflation in food categories.

The positive traffic trends observed were seconded by Stifel, which noted that Walmart, Target, and Costco (COST) were the top traffic-getters into the start of fall, per their channel checks. The traffic was joined by stronger spending intentions that are expected to sustain into the holiday shopping season.

“Net discretionary spending intentions improved in mid-September compared to late-August, up 10%, with the 2- and 3-year CAGRs also better relative to June through early September levels,” the firm told clients on Tuesday. “From a stock standpoint, we maintain our Buy rating on Costco (COST) shares and continue to see more upside than downside for shares of Walmart and Target.”

However, analysts were not in agreement on what Costco’s (COST) focus on value for consumers means for the upcoming earnings results. For example, Gordon Haskett analyst Chuck Grom noted that investors may be disappointed by gross margins for the fourth quarter as the company keeps membership fees low. Deutsche Bank’s Kitai disagreed, expecting gross margins essentially in line with expectations despite a drag from higher sales in gas and elevated raw material costs.

Grom added that those expecting a membership fee hike will likewise be disappointed, opening a key debate for the earnings day. Indeed, following a rate hike from Walmart’s (WMT) Sam’s Club in late August, the question of Costco’s plans has come under significant scrutiny. Still, the question of a rate hike seemed to boil down to “correct timing” rather than an “if” in parsing analyst notes. Many on the Street expect 2023 to be the year of the price increase, with the exact quarter of a move remaining an open question.

Dig into the latest comparable sales data for Costco. 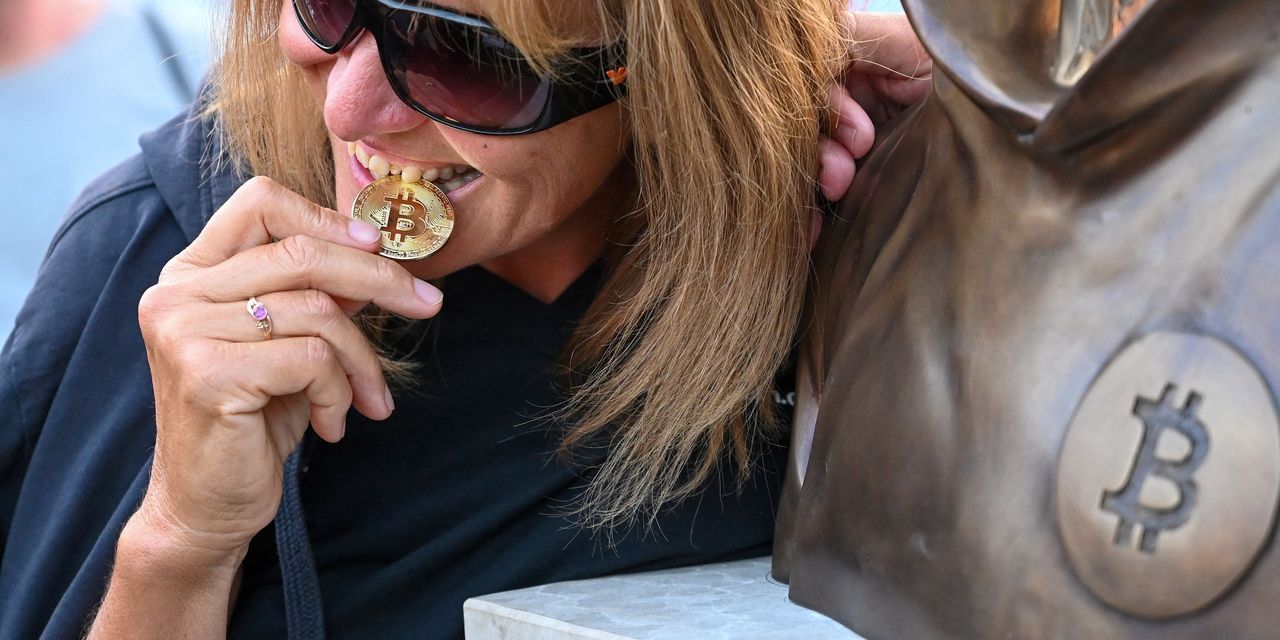 Bitcoin skids under $20,000 in Minsky Moment for crypto: ‘Psychologically for a lot of people, this is galling’-MONEY CRYPTO NEWS

Down 50%, is Scottish Mortgage now a bargain?-MONEY CRYPTO NEWS

Yes! It’s time to invest in stocks like this one right now-MONEY CRYPTO NEWS