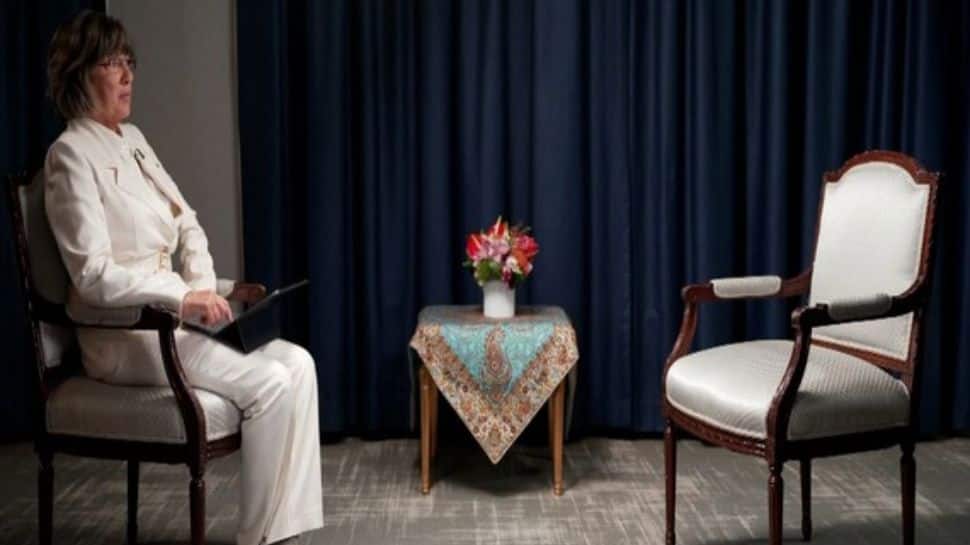 
New Delhi: Iran’s President Ebrahim Raisi cancelled an interview with a US journalist on Thursday because she refused to wear a hijab. This comes amid widespread protests in Iran, which erupted following the death of a woman named Mahsa Amini, in police custody for violating hijab laws. Iranian President’s interview with CNN’s Chief International Anchor Christiane Amanpour was abruptly cancelled after the journalist refused to wear the Hijab. Amanpour stated on Twitter that she was asked to wear a headscarf but after she declined, the interview got cancelled. In a series of tweets, the anchor stated that she planned to discuss the increasing number of protests in Iran, including numerous incidents in which women are burning their hijabs to protest the death of Mahsa Amini in police custody, among other topics. “This was going to be President Raisi`s first ever interview on US soil, during his visit to NY for UNGA. After weeks of planning and eight hours of setting up translation equipment, lights and cameras, we were ready. But no sign of President Raisi,” Amanpour quotes in a tweet. The  female journalist waited for 40 minutes for Raisi to come for the interview but at the end, the interview got cancelled.

“40 minutes after the interview had been due to start, an aide came over. The president, he said, was suggesting I wear a headscarf, because it`s the holy months of Muharram and Safar. I politely declined. We are in New York, where there is no law or tradition regarding headscarves. I pointed out that no previous Iranian president has required this when I have interviewed them outside Iran,” Amanpour said this as she posted a picture of herself, without a hijab, sitting in front of an empty chair.

The interview was eventually cancelled after Amanpour repeatedly refused to wear the Hijab. “And so we walked away. The interview didn`t happen. As protests continue in Iran and people are being killed, it would have been an important moment to speak with President Raisi,” she tweeted.

On Wednesday, demonstrators threw stones at security forces as part of the ongoing protests in Iran. Protesters set fire to vehicles and chanted anti-government slogans as Iran’s oppression of strict dress codes for women continued. According to CBS, police used tear gas and arrested people to disperse crowds of up to 1,000 people on Wednesday as street rallies spread to 15 cities, citing Iranian state media. Meanwhile, UN experts strongly condemned the death of Mahsa Amini, 22, on Thursday. According to a press release from the UN Human Rights Office, the experts also condemned Iranian security forces’ violence against peaceful protesters and human rights defenders demanding accountability for Amini’s death in cities across the country.

They urged the Iranian authorities to avoid further unwarranted violence and to immediately cease the use of lethal force in policing peaceful demonstrations. “We are shocked and deeply saddened by the death of Amini. She is another victim of Iran`s sustained repression and systematic discrimination against women and the imposition of discriminatory dress codes that deprive women of bodily autonomy and the freedoms of opinion, expression and belief,” the experts says.

According to Al Jazeera, Mahsa Amini, 22, was on a family visit to Tehran when she was detained by the specialist police unit. After some time in detention, she suffered a heart attack and was immediately taken to the hospital with the assistance of emergency services.

“Unfortunately, she died and her body was transferred to the medical examiner`s office,” state television said on Friday, reported Al Jazeera. The announcement came a day after Tehran police confirmed Amini had been detained alongside other women for “rules instruction.” Following the death of Mahsa Amini, a 22-year-old woman, several women protesters cut their hair and burned hijabs to protest the mandatory veiling of women. Following the incident, which sparked outrage on social media, Iranian President Ebrahim Raisi directed the interior minister to launch an investigation. Amini’s death comes amid mounting criticism both inside and outside Iran of the morality police, known formally as the Gasht-e Ershad (Guidance Patrol).

According to Al Jazeera, the mandatory dress code, which applies to all nationalities and religions, not just Iranian Muslims, requires women to cover their hair and neck with a headscarf. Women have increasingly resisted, particularly in major cities, by wearing their headscarves far back on their heads to reveal their hair. 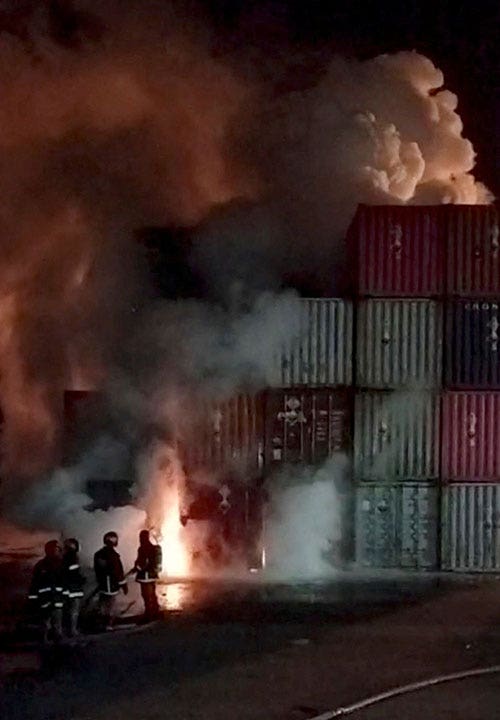 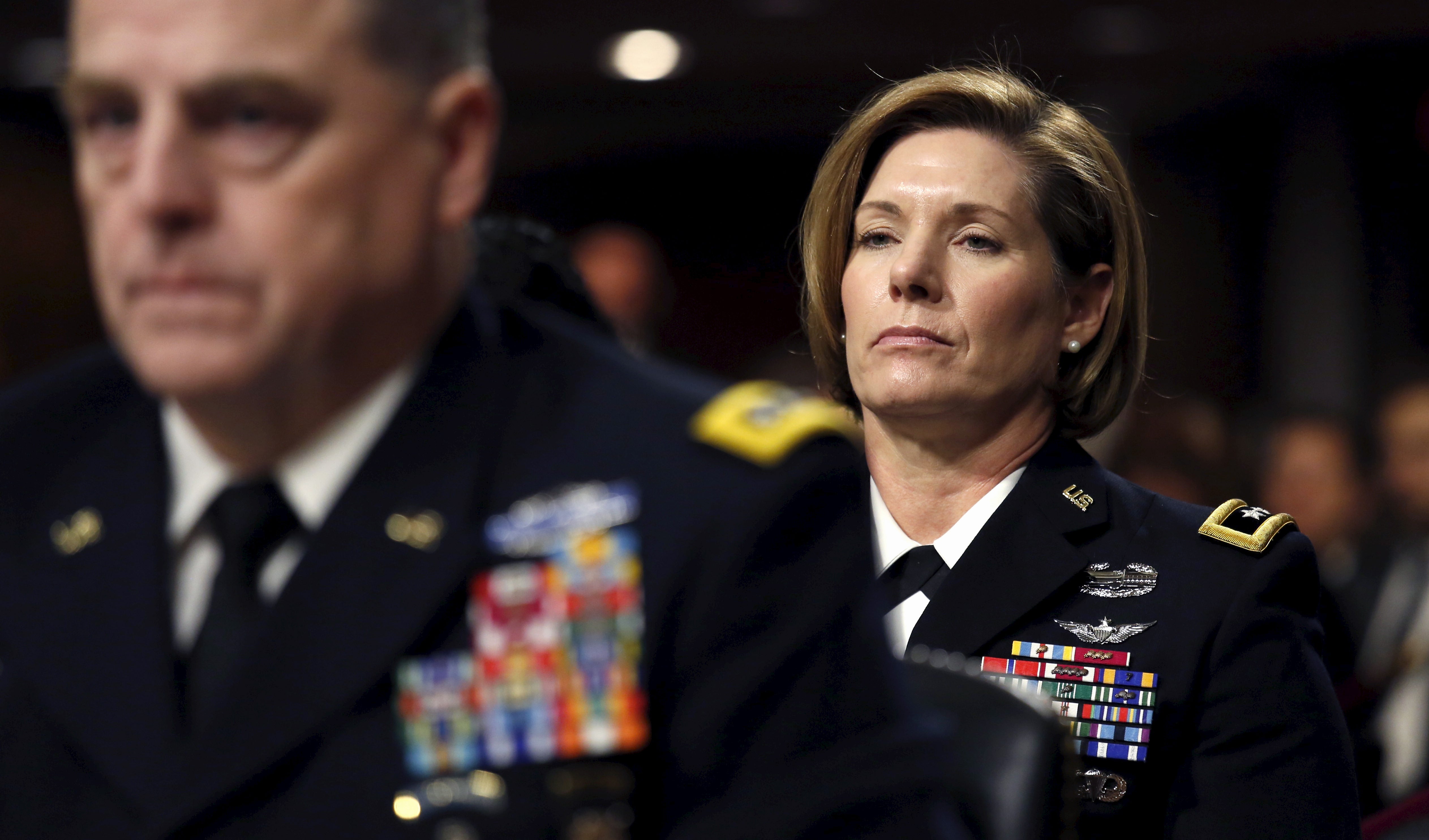 US ‘should be concerned’ by Chinese influence in Latin America: military commander-MONEY CRYPTO NEWS 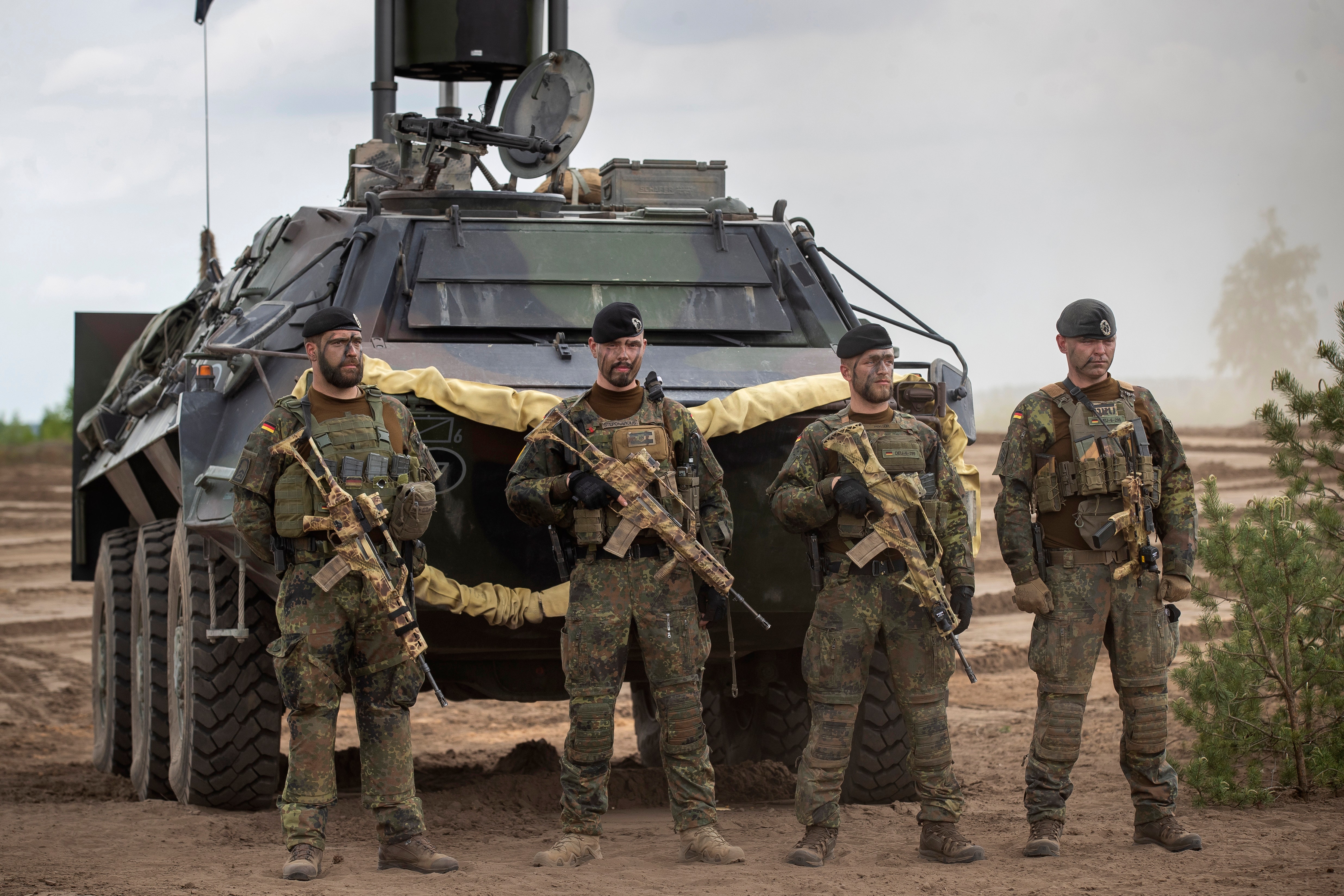