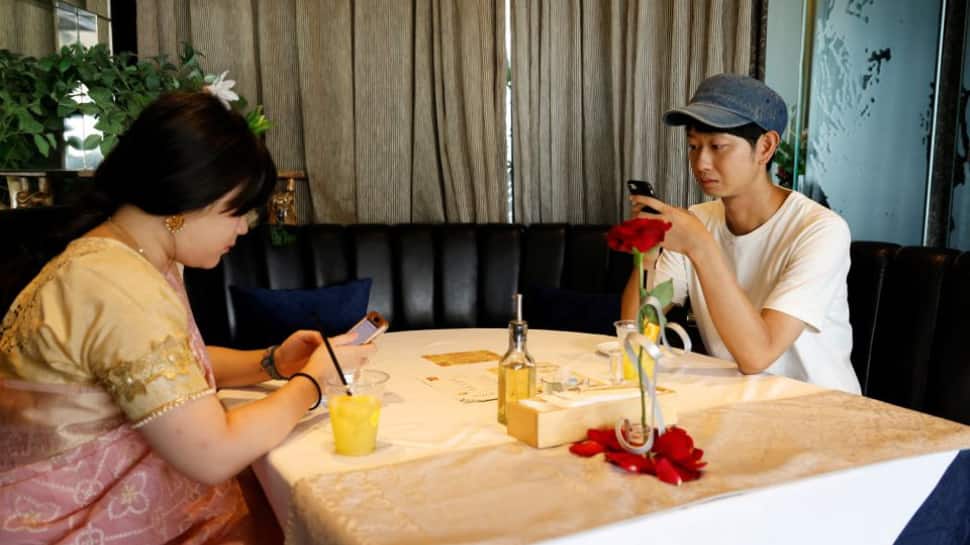 
TOKYO: Shoji Morimoto has what some would see as a dream job: he gets paid to do pretty much nothing. The 38-year-old Tokyo resident charges 10,000 yen (around Rs 5,600) an hour to accompany clients and simply exist as a companion.

“Basically, I rent myself out. My job is to be wherever my clients want me to be and to do nothing in particular,” Morimoto told Reuters, adding that he had handled some 4,000 sessions in the past four years.

With a lanky build and average looks, Morimoto now boasts nearly a quarter of a million followers on Twitter, where he finds most of his clients. Roughly a quarter of them are repeat customers, including one who has hired him 270 times. 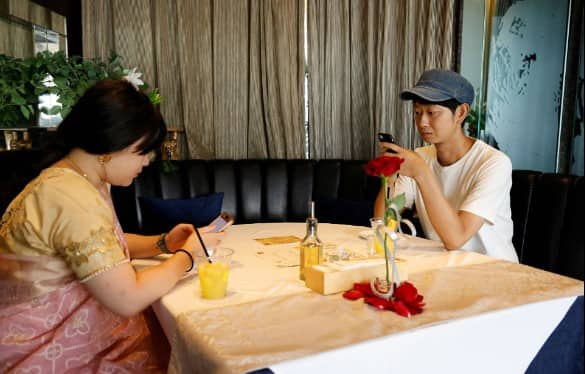 (Shoji Morimoto uses a mobile phone while meeting his client at a cafe in Tokyo. Photo: Reuters)

His job has taken him to a park with a person who wanted to play on a see-saw. He has also beamed and waved through a train window at a complete stranger who wanted a send-off.

Doing nothing doesn’t mean Morimoto will do anything. He has turned down offers to move a fridge and go to Cambodia, and doesn’t take any requests of a sexual nature.

Last week, Morimoto sat opposite Aruna Chida, a 27-year-old data analyst clad in a sari, having a sparse conversation over tea and cakes.

Chida wanted to wear the Indian garment out in public but was worried it might embarrass her friends. So she turned to Morimoto for companionship.

“With my friends, I feel I have to entertain them, but with the rental guy (Morimoto) I don’t feel the need to be chatty,” she said. 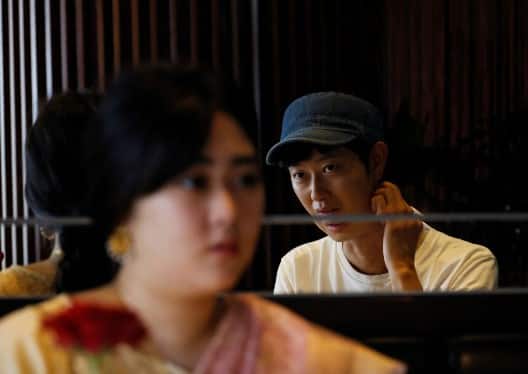 (Shoji Morimoto is reflected on a mirror while having a conversation with his client Aruna Chida at a cafe in Tokyo. Photo: Reuters)

Before Morimoto found his true calling, he worked at a publishing company and was often chided for “doing nothing”.

“I started wondering what would happen if I provided my ability to ‘do nothing’ as a service to clients,” he said.

The companionship business is now Morimoto’s sole source of income, with which he supports his wife and child. Although he declined to disclose how much he makes, he said he sees about one or two clients a day. Before the pandemic, it was three or four a day. 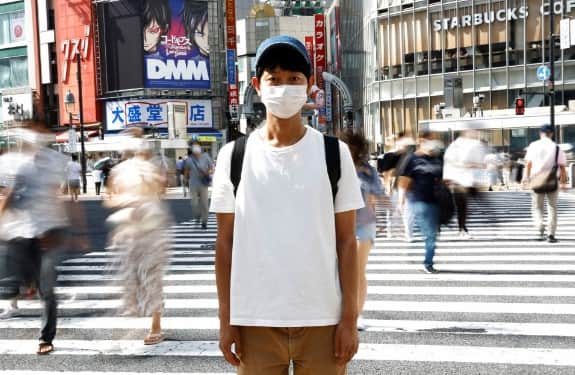 As he spent a Wednesday doing nothing of note in Tokyo, Morimoto reflected on the bizarre nature of his job and appeared to question a society that values productivity and derides uselessness.

“People tend to think that my ‘doing nothing’ is valuable because it is useful (for others) … But it’s fine to really not do anything. People do not have to be useful in any specific way,” he said. 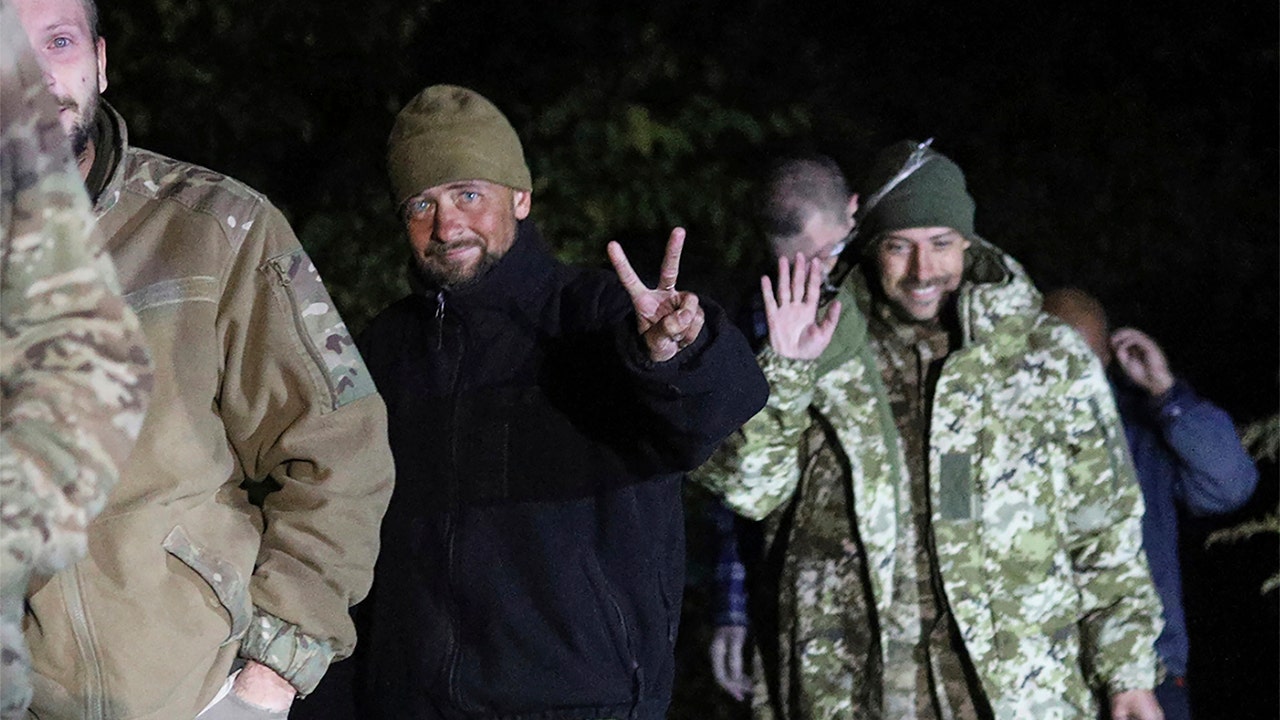 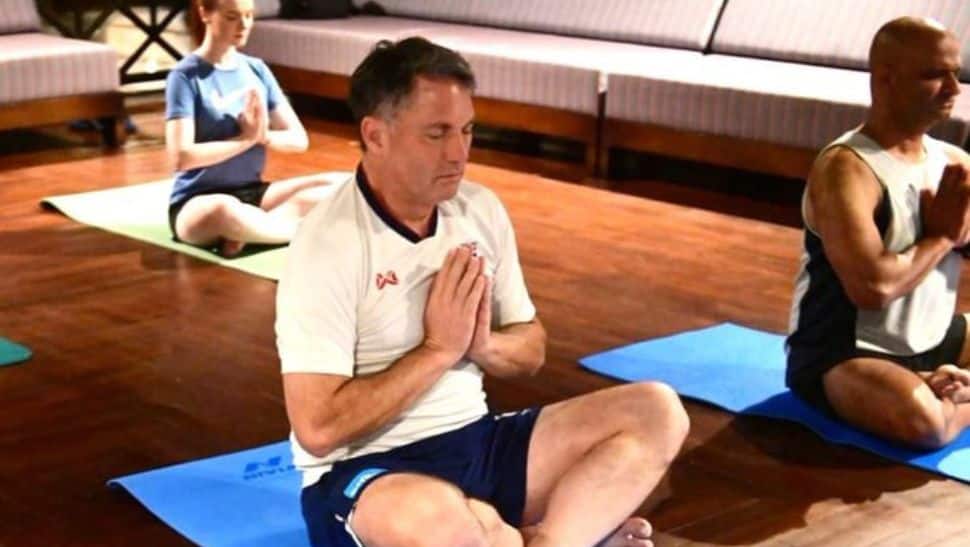 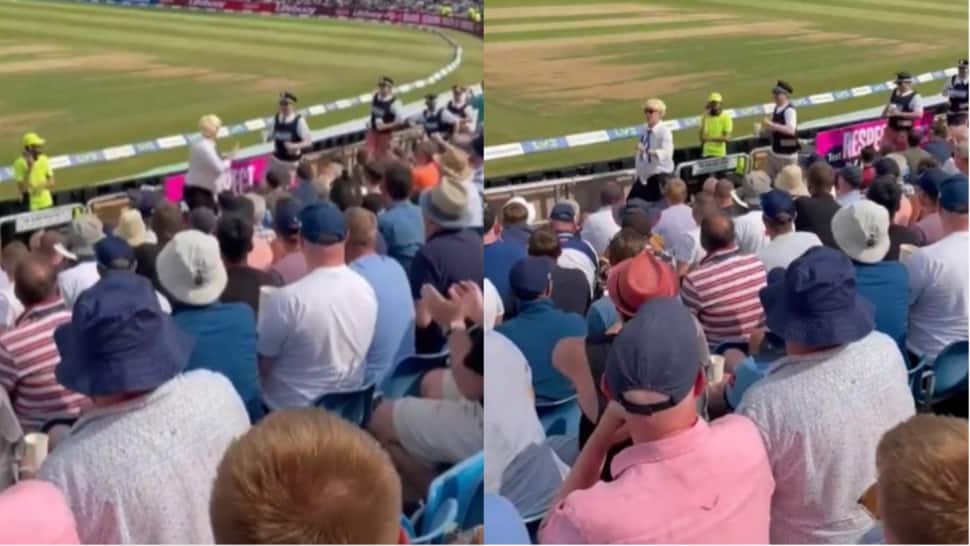