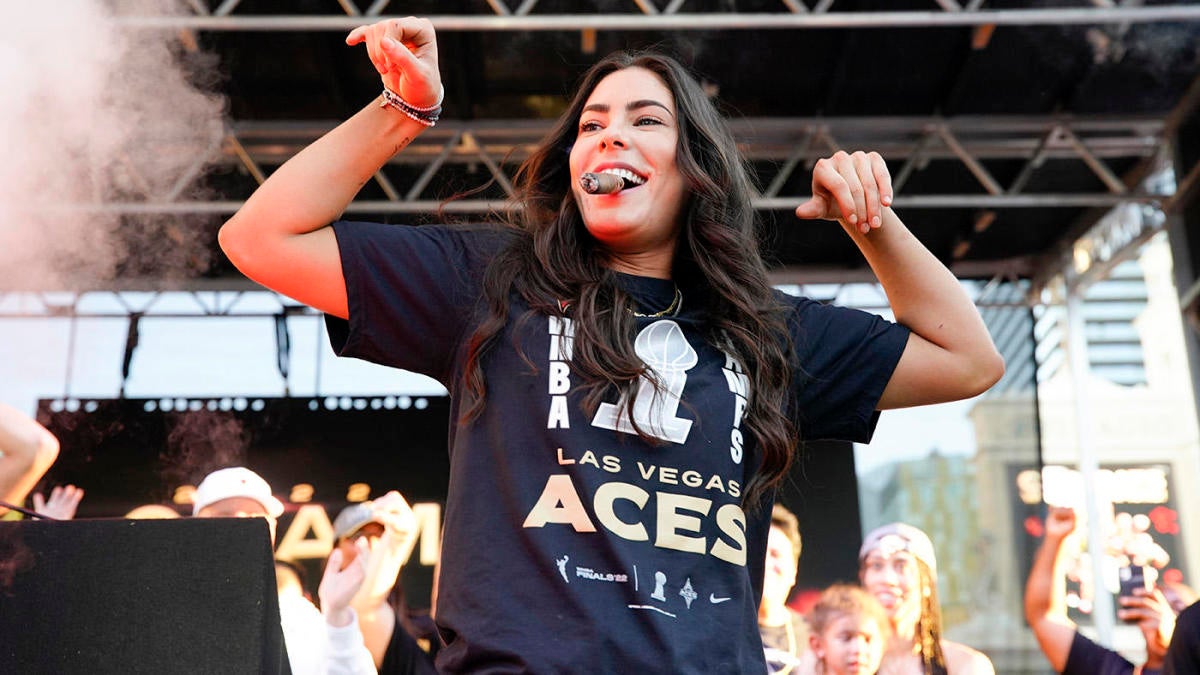 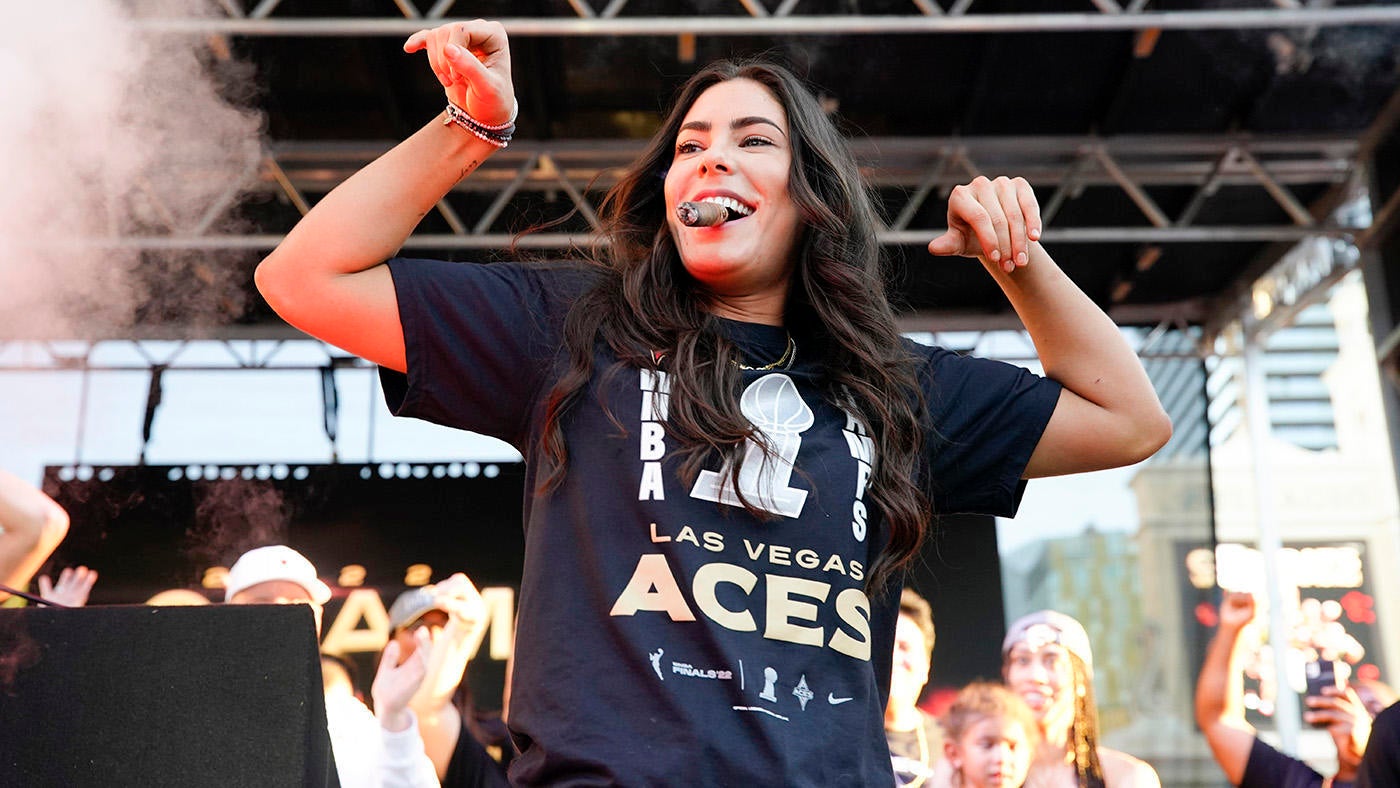 Part of the strip was closed as three buses made the trip down Las Vegas Boulevard from Caesars Palace to the Bellagio fountains. Originally, only one side of the street was supposed to be cleared, but the large crowd led officials to clear both South and North bound. Fans watched from the street, balconies and bridges. One of those spectators was Raiders tight end Darren Waller.

It was not a quiet evening, as requested by A’ja Wilson. At 8:14 a.m., the 2022 WNBA MVP was already asking about Four Lokos. This was not surprising, as Wilson is the same player that set strict requirements for those who wanted to attend the parade.

“Vegas, you have to take four shots. Children, take shots of ginger ale,” she said during the championship press conference.

Players arrived to the scene ready to party and Wilson touched down with a cup from Sonics. The contents of that cup are not known, but she was greeted with a gold bottle that was probably not filled with water.

While on the official parade buses, players threw rally towels and bead necklaces. A few fans tossed their cellphones to Kelsey Plum, who proceeded to record herself on selfie mode before sending them back.

The celebration continued as the players arrived to the stage. As many predicted, including Theresa Plaisance, Sydney Colson gave fans an inside look by going live on Instagram. Thanks to her live broadcast, fans who were not at the parade were able to find out that Dearica Hamby is pregnant with her second child.

A banner that read “history made” was part of the backdrop as owner Mark Davis — who also owns the Raiders — opened the speeches part of the ceremony by thanking Aces fans.

“I’ve said it before and I’m going to say it now, to the greatest fans in professional sports, Las Vegas, we are world champions,” he said. “It wasn’t an overnight journey. The WNBA and this franchise has been around for 26 years. Over the years, we’ve had alumni, fans, staff, coaches that helped build this organization to where it is today.”

Aces President Nikki Fargas was up next, and she gave credit to Davis for the growth of the franchise.

“You are witnessing historical moments right now….To be able to have an owner like Mark Davis who believes in women and advancing women in sports, this is what happens, world champions,” Fargas said.

Coach Becky Hammon guided the Aces to a 26-10 record during her first year at the helm. She is the highest paid coach in the league, and she has earned every penny. The 2022 WNBA Coach of the Year said her gut had told her that taking the Las Vegas job was the right thing to do.

“There’s gambling and then there’s odds, and the odds are on the Las Vegas Aces,” Hammon said.

Chelsea Gray averaged 18.3 points per game in the series against the Sun, earning the Finals MVP title. She confidently told the crowd that there will be another championship parade in the future.

With a trophy on one hand and champagne on the other, Wilson danced while she was being introduced. The T-shirt she was wearing made some references to her winning ways, as well as the rule she had set for the attendees at the parade.

“I just wanna know, who is four shots in?” she began, “Las Vegas, thank you so much. I can’t thank you all enough for how much you rallied behind myself and my teammates. We did this one for you.”

Eventually, Wilson admitted she needed a nap and that the world was spinning for her. The two-time champion played every minute of the game that won her team the championship, so she has certainly earned the much needed rest.

As the celebration on the stage came to and end, the Bellagio fountains went off and played the iconic song “Viva Las Vegas.”

Tuesday’s event was the first championship parade the city of Las Vegas hosted since UNLV’s NCAA basketball title in 1990. The Aces had been waiting for this for a few years now. In 2019, they lost to the Washington Mystics in the semifinals. They went farther the following season but fell to the Seattle Storm in the 2020 WNBA Finals. The Aces fell short one more time last season when they couldn’t get past the Phoenix Mercury in the semifinals.

It was a tough growing period, but as the Aces put it best, “what is delayed is not denied.” 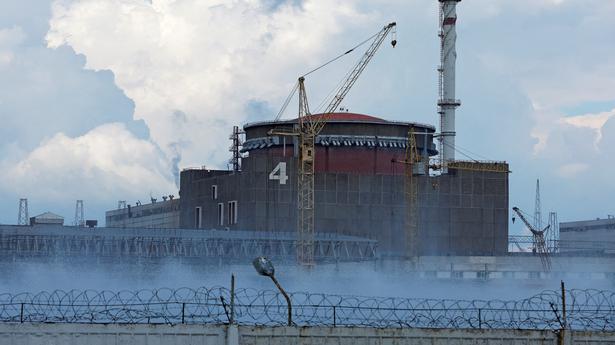 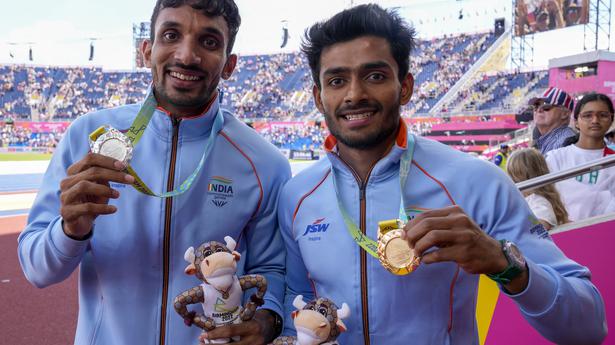 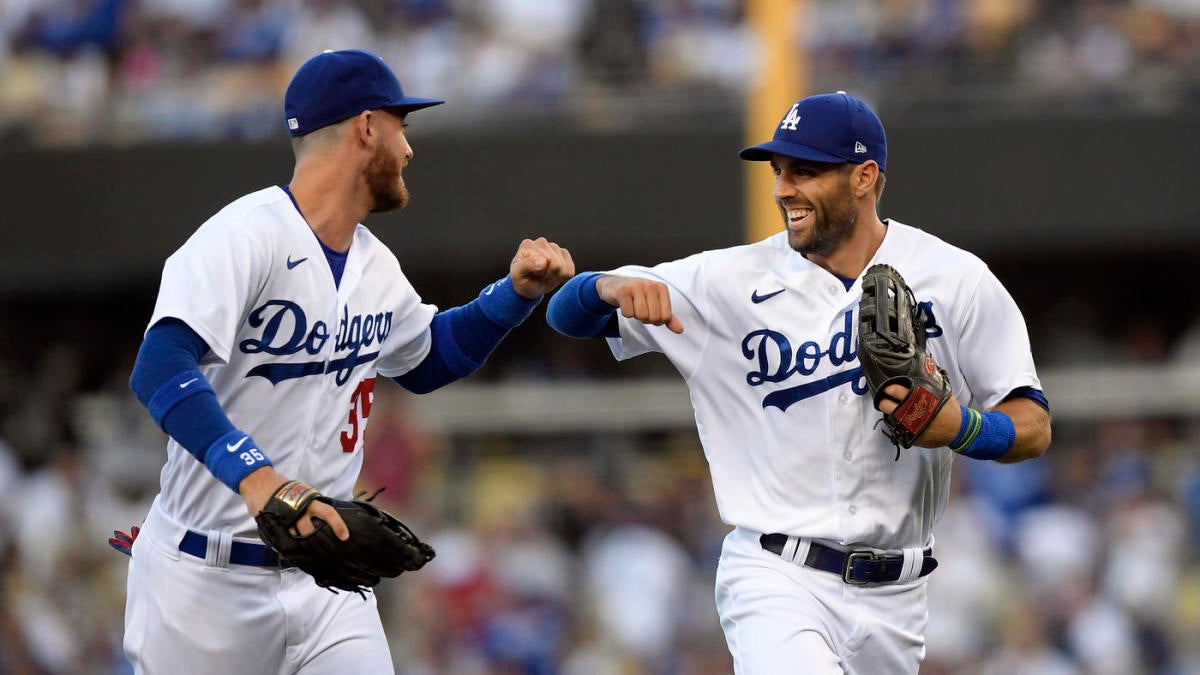